← more from
Freaksville Records
Get fresh music recommendations delivered to your inbox every Friday.
We've updated our Terms of Use. You can review the changes here. 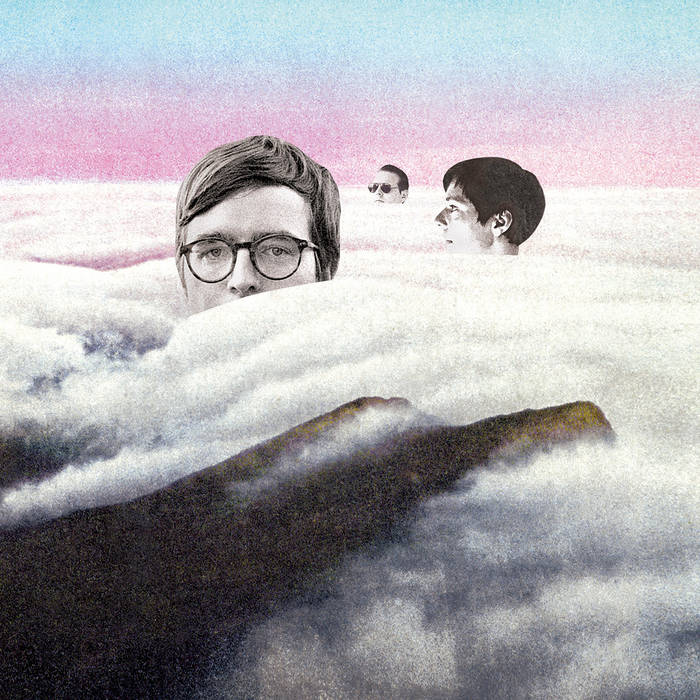 The story behind Benjamin Schoos’ sumptuous new single, ‘All Night Every Night’, is a very modern tale of connectivity. It’s a meeting of musical minds five-and-a-half thousand miles apart and separated by the Atlantic Ocean. It’s a bromance where the protagonists have never met outside of an email thread (they will hook up for the first time for promotional purposes in 2018).

The Belgian crooner was listening to streaming services one day at home in Brussels when the provider threw up Dent May’s sweet psychedelic soul music. The mathematical data packets selected a song of May’s and Schoos was instantly hooked. The algorithms were on fire that day, because the more he listened, the more he liked, and having secured the services of Laetitia Sadier (ex of Stereolab), Mark Gardiner from Ride and Chrissie Hynde of the Pretenders as guest vocalists on his international debut China Man vs Chinagirl, he made a note to contact this kindred musical spirit - wherever in the world he might be - with the suggestion of a collaboration.

“The first time I heard Dent’s music was in 2013,” he says. “It was Do Things, which is a great pop album. I really fell in love with his music! Great songs, great vocals and melodies with a sixties flavour, but with very modern production.” The pair have much in common: Schoos produces lush, string-laden, melancholic French pop at his Freaksville studios; May has “a voice like Brian Wilson,” according to Pitchfork, “a winsome persona - intergalactic lounge singer, spaceship yacht-rock star”. Releasing music on Animal Collective's Paw Tracks label, the L.A. based musician (having relocated from Oxford, Mississippi) counts iconoclastic chansioner Serge Gainsbourg as a major influence, as well as sardonic country pop legend Lee Hazlewood. Benjamin’s and Dent’s collaboration would prove to be a match made in heaven, or cyberspace to be more precise.

“I wrote and produced the music, played all the instruments and provided a few backing vocals at the Eastview studio in Liege,” says Schoos. “Dent wrote the lines and the vocal melody in L.A.” Gilles Martin, who was an engineer at the legendary Factory label alongside Martin Hannett, and has since overseen work by the likes of Hector Zazou and Bikaye, provides the mix.

Benjamin Schoos’ 2014 album Beau Futur was a 6Music album of the day, while ‘Je ne vous que vous’ with Laetitia Sadier was playlisted on the same station and received airplay all over the world, including on the influential KCRW radio station in the States. ‘All Night Every Night’ is his first single written entirely in English, and it promises to reach yet further afield with its sultry sonics and titular tenacity. At just under four minutes, it’s a sublime slab of sunshine pop that will appear in the middle of winter and should hopefully help dispel the winter blues. “Great pop music is powerful,” Schoos testifies. “It brings serotonin to our brains and love to our hearts.”